Overview of Top Destinations Lists Which Include Zadar and Vicinity 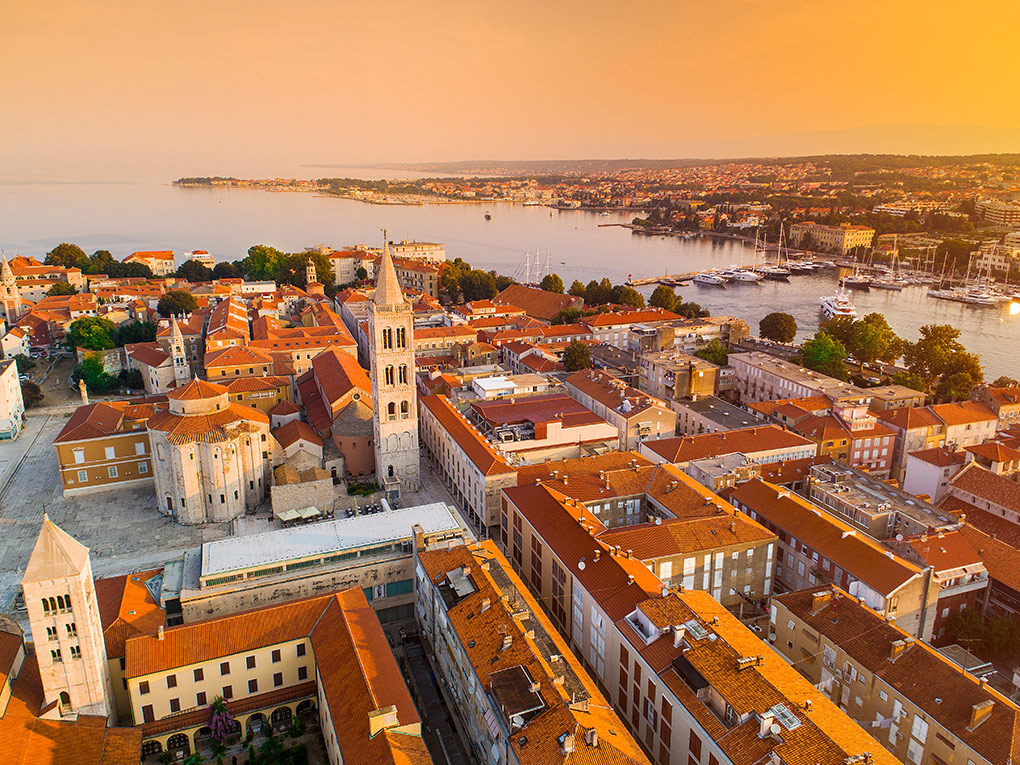 It is the urban vibe, it is the beach in the city, it is the whole package… Zadar indeed has all top destination qualities as many international media have recognized and showcased in various instances. Check out what the city has been praised for and listed as so far:

You just have to see … this city of Zadar

52 is the number of weeks in a year, 52 is the number of must-see places the New York Times picked in 2019. With Zadar among them. Focusing on the city’s unique elements such as the Sea Organ and the beautiful sunset, the article also mentions the islands of Zadar archipelago for an amazing holiday experience in this fascinating Dalmatian city and region.

The irresistible urban buzz of Zadar has also been recognized by one of the most prominent travel industry experts - the Lonely Planet. The popular travel guide praised the interplay of historical heritage and modern attractions, the laid-back atmosphere and its quirkiness, including it on the list of Top City Destinations. 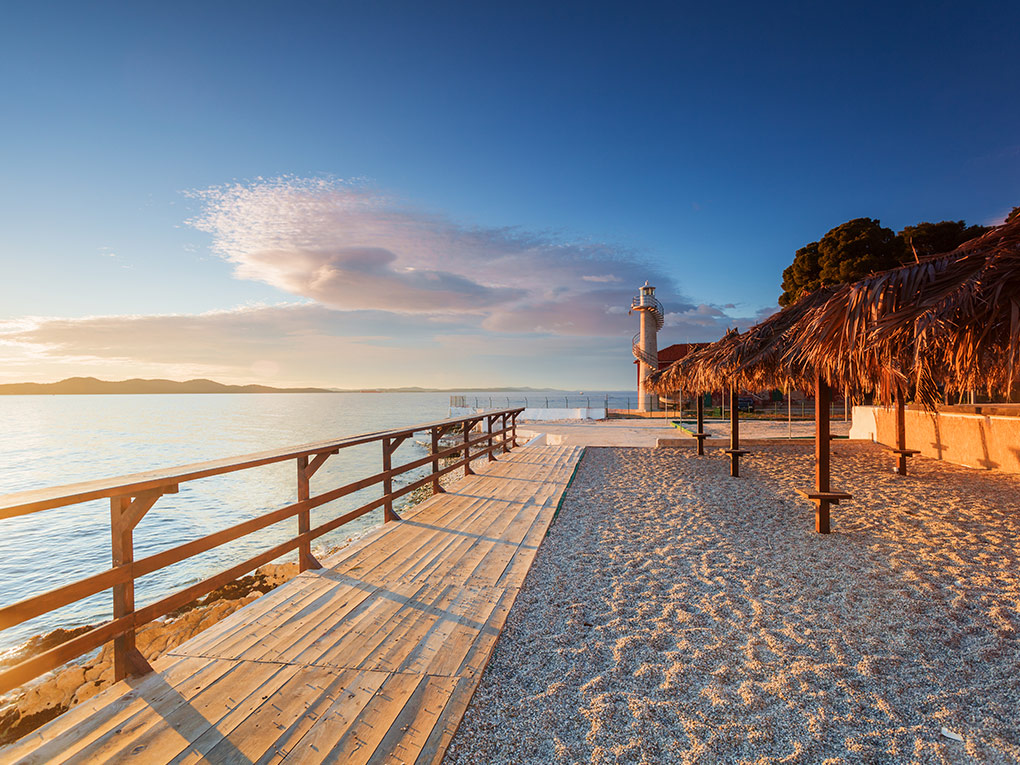 A beach holiday … in the city

Dive into the sea right in the city! Apart from the annual summer event attracting hundreds of people to jump into the sea off the promenade for a good cause, there are several beaches relatively close to the historical peninsula where you can go for a refreshing swim. That way visitors can enjoy exploring the exciting attractions throughout the city and have it all for an excellent beach holiday as well. So much so that Zadar was listed with the likes of Šibenik and selected coastal towns in Italy, Portugal, Spain, Greece and France as the best beach towns in southern Europe by the Guardian.

Among the very best in Europe

Love it, love it even more, love it like Zadar! A few years ago, the Dalmatian city was selected as one of several European destinations to be voted for to bear the title of the best European destination. And Zadar won! More than a quarter of a million travellers had cast their vote and given the prestigious title to Zadar. 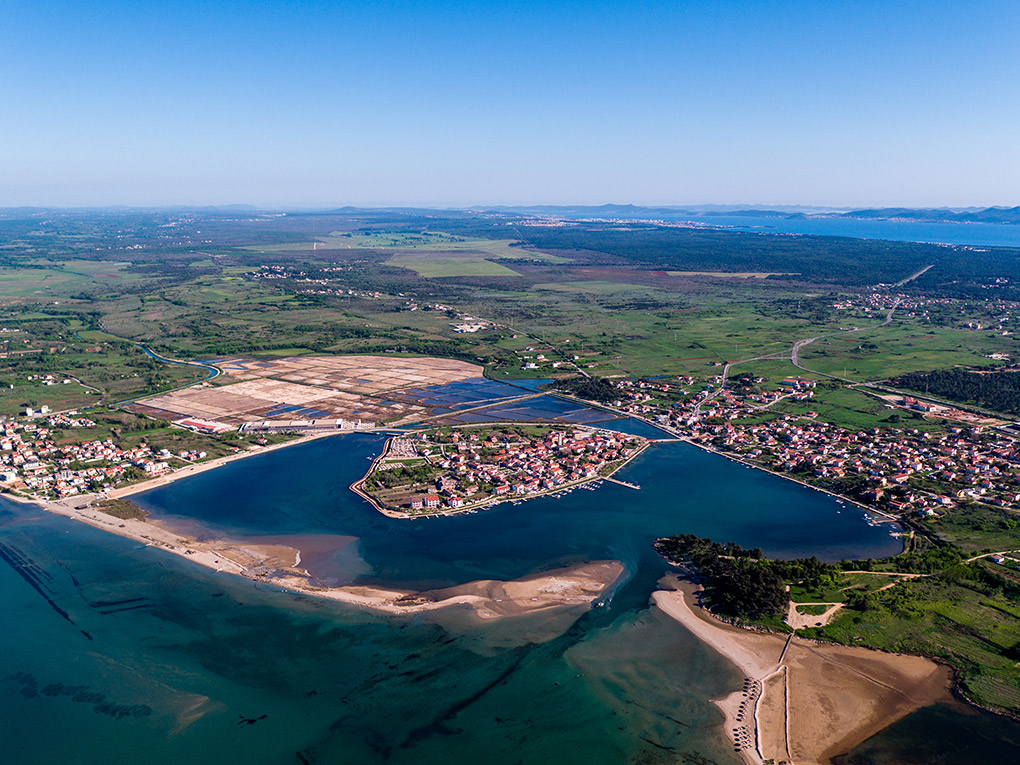 Yes, Zadar may have the most beautiful sunset in the world. Still, it was the charming town of Nin that was selected as a representative of the most romantic destinations in Europe. Known for its long sandy beach frequently listed among the best ones in the world, Nin is sure to rekindle that spark with its magic.

Going strong as ever 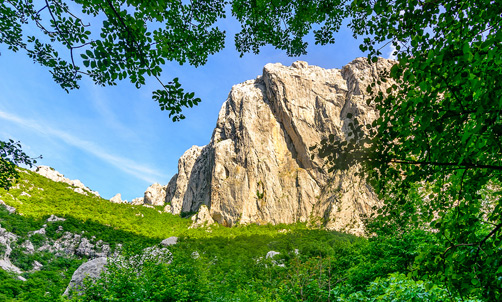 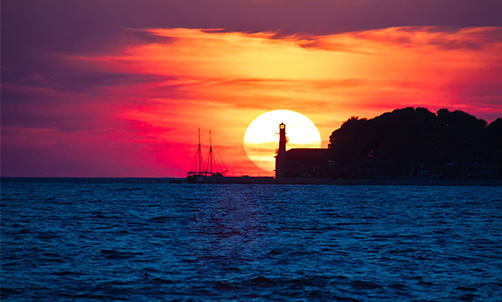 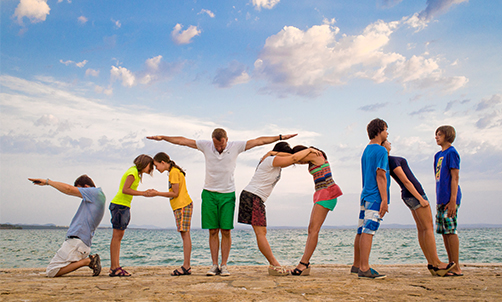