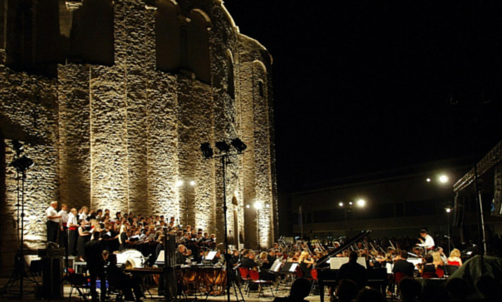 Zadar is a vibrant modern city where there’s always something going on. Still, during the summer the city becomes as busy as ever, not only because there is an evident increase of people coming to visit who fill its street with an exciting vibe of summer ease. After all, holiday makers are generally relaxed people curious about their destination and customs of their hosts, and interested in attending a variety of events - be it sports, tradition and customs, or music and entertainment in general.

A very popular event that takes place end of July is the Millennium Jump. In its almost a decade of existence, it has become a fun tradition and an absolute not-to-be-missed happening. It includes jumping into the sea off the seafront promenade, but the trick is that hundreds of participants do it either simultaneously or with a domino effect. Since each year more and more people take part in the event, there is more than one jump, which range from feet first to dives. The whole family can have a great time watching and even greater if they choose to participate in it.

Fans of movement and action won’t be disappointed by other fun and sporting events that take place during the summer. These include aquathlon, basketball and waterpolo matches, dancing, rowing and more.

Night of the Full Moon

A traditional festival that presents local cuisine, culture and customs takes place as its name suggests when the moon in its full splendor illuminates Zadar, usually beginning of August. It continues the tradition of an annual get-together of people living on the islands, coast and the hinterland. The promenade is lit up by the light of the candles and torches, while visitors get the opportunity to taste the most delicious food specialities of the Zadar region and to admire traditional handicraft and possibly acquire a truly original souvenir.

Holiday makers curious to learn about the peculiarities of culture and customs will be able to witness a variety of such events celebrating traditional music and dance, cuisine, handicraft and customs throughout the summer in Zadar and nearby towns and villages.

Excellent music is precisely the right element that can complete wonderful, relaxing holiday moments. For the coming summer, Zadar has in store a variety of music events for all tastes - from traditional folk music, popular local and international music, electronic music, jazz to classical concerts that have been held in St Donatus’ Church for more than half a century. Indeed, you needn’t be a fan of classical music to appreciate the sound produced in the monumental centuries-old church.

Whatever your taste in music might be, just don’t miss out open-air concerts. They represent a true summer delicacy since they awaken all the senses. Under the clear starry sky, with the typical fragrance of the sea in the air, just relax and enjoy the music.

During holidays, every day is like a field day - it’s about doing whatever and whenever you feel like it. Still, Zadar’s busy events calendar is difficult to resist, since everyone can find something to their taste. So, join in the exciting summer buzz of Zadar! 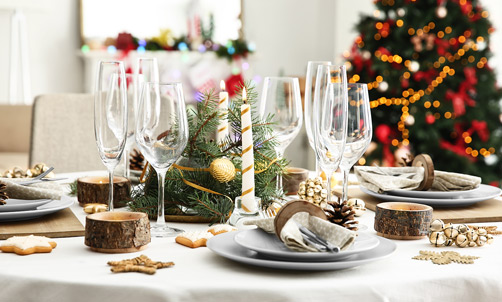 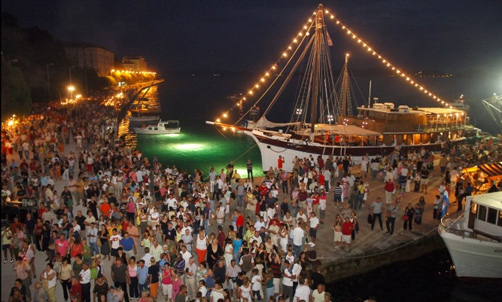 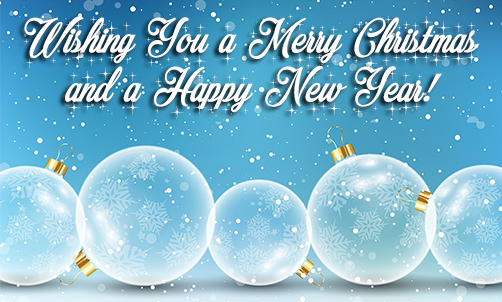