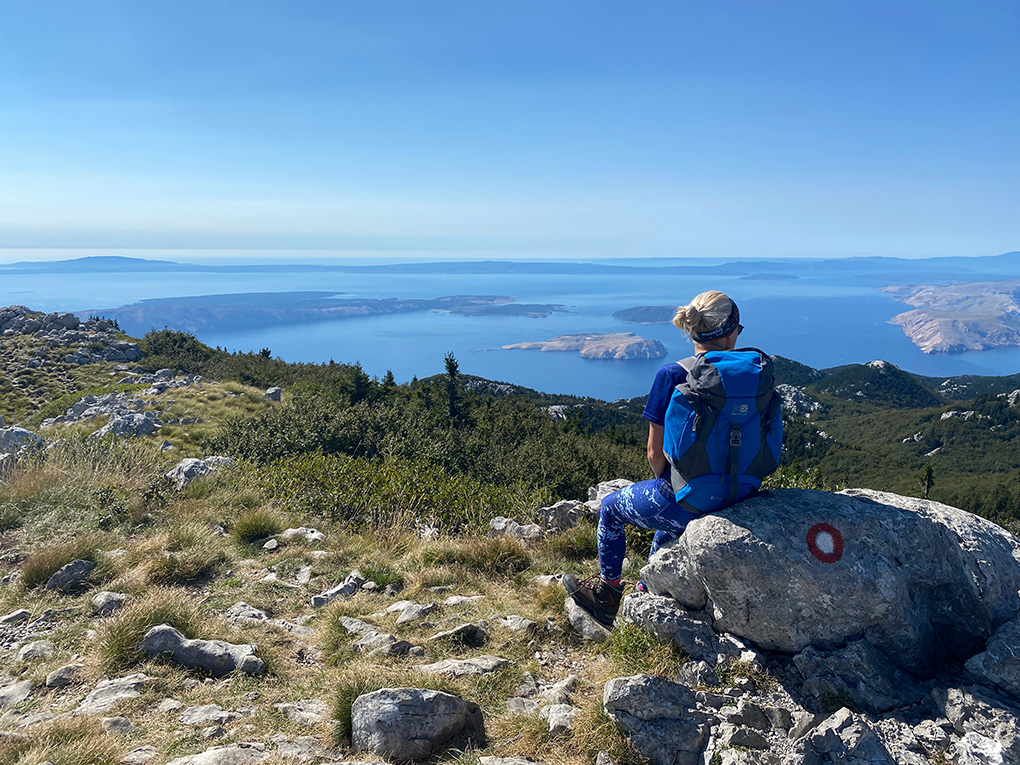 Get to the top of Velebit! As a personal challenge, for phenomenal views, to recharge in pristine nature… Simply because it’s worth it! A national park since 1999, it represents a natural border between continental and Mediterranean Croatia. It also forms part of a cross-border property listed as a UNESCO World Heritage Site for its beech forests since 2017.

Known for its karst relief with rocks, caves, pits and other geomorphological shapes, the national park is also home to rich flora and fauna, with several endemic species. The most famous one is degenia velebitica, which is represented on the 50 lp coins. The highest peak in the national park is Veliki Zavižan (1676 m) and one of the most relevant Croatian weather stations is located nearby, since 1953. The deepest pit is Lukina jama (1431 m) and it’s among the top 20 in the world in terms of depth.

Aaaah, the spectacular view of the mountain and the sea… One of the most popular options in the park is the Premužić’s trail, marked almost a hundred years ago. Even though it leads through the woods and rocky parts such as the nature reserve Hajdučki kukovi and Rožanski kukovi (rocky peaks with fabulous views!), the trail is not too demanding. 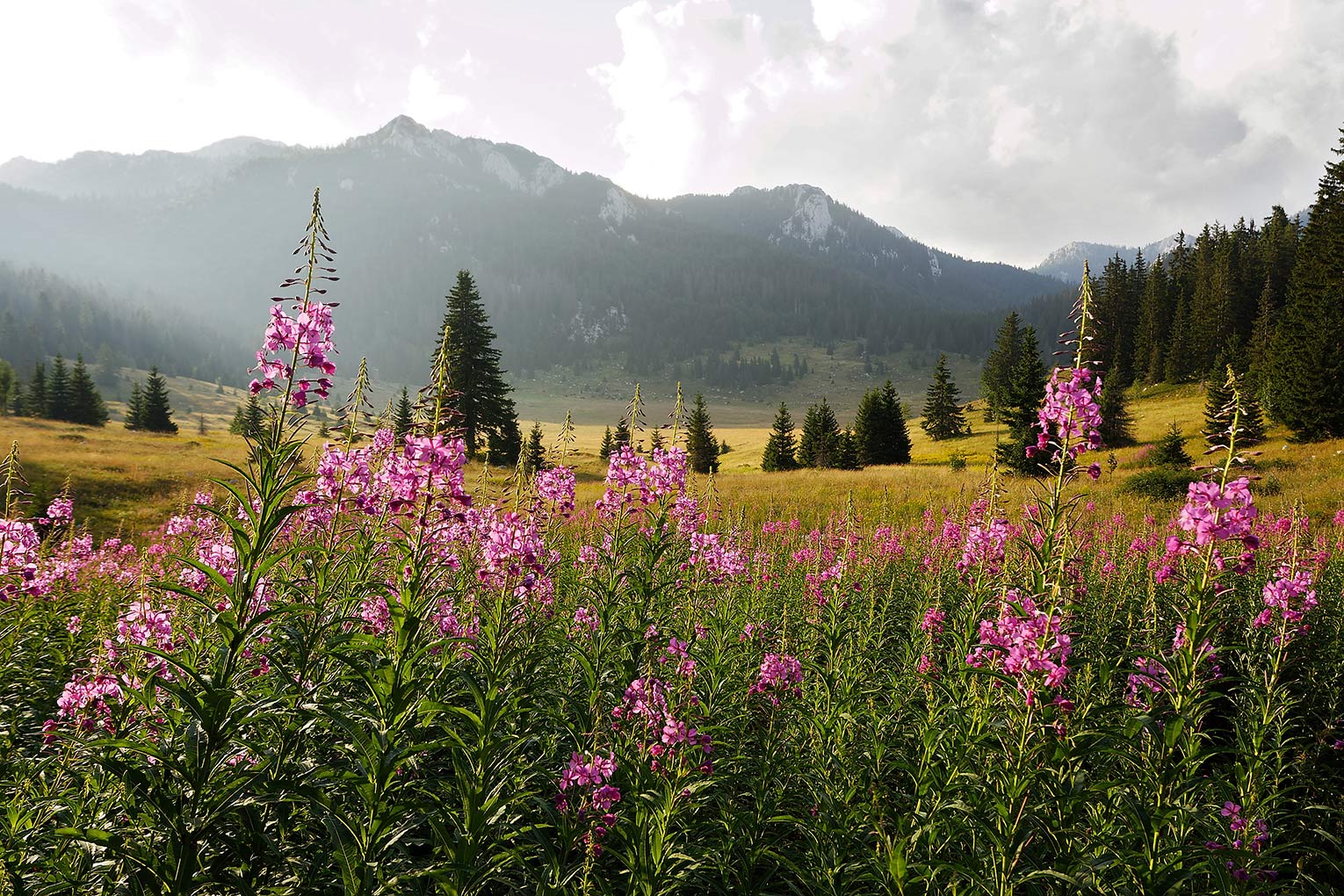 Admire the fascinating plants growing on the mountain by walking through the Velebit Botanical Garden, a part of the Zavižan-Balinovac-Velika kosa botanical reserve. The Garden is located at an altitude of 1480 m, not far from the Zavižan weather station, which also happens to be a great starting point for exploring the mountain.

Before embarking on your Velebit adventure, stop by the Velebit House, the multimedia visitor’s centre of the national park in Krasno.

The national park is a great destination for active holiday seekers and fans of untouched nature. The best way to explore it is to hike the trails, more than 30 of them to choose from. Also, there are gravel paths and a few roads, which can be used by cycling enthusiasts during their visit to the park. 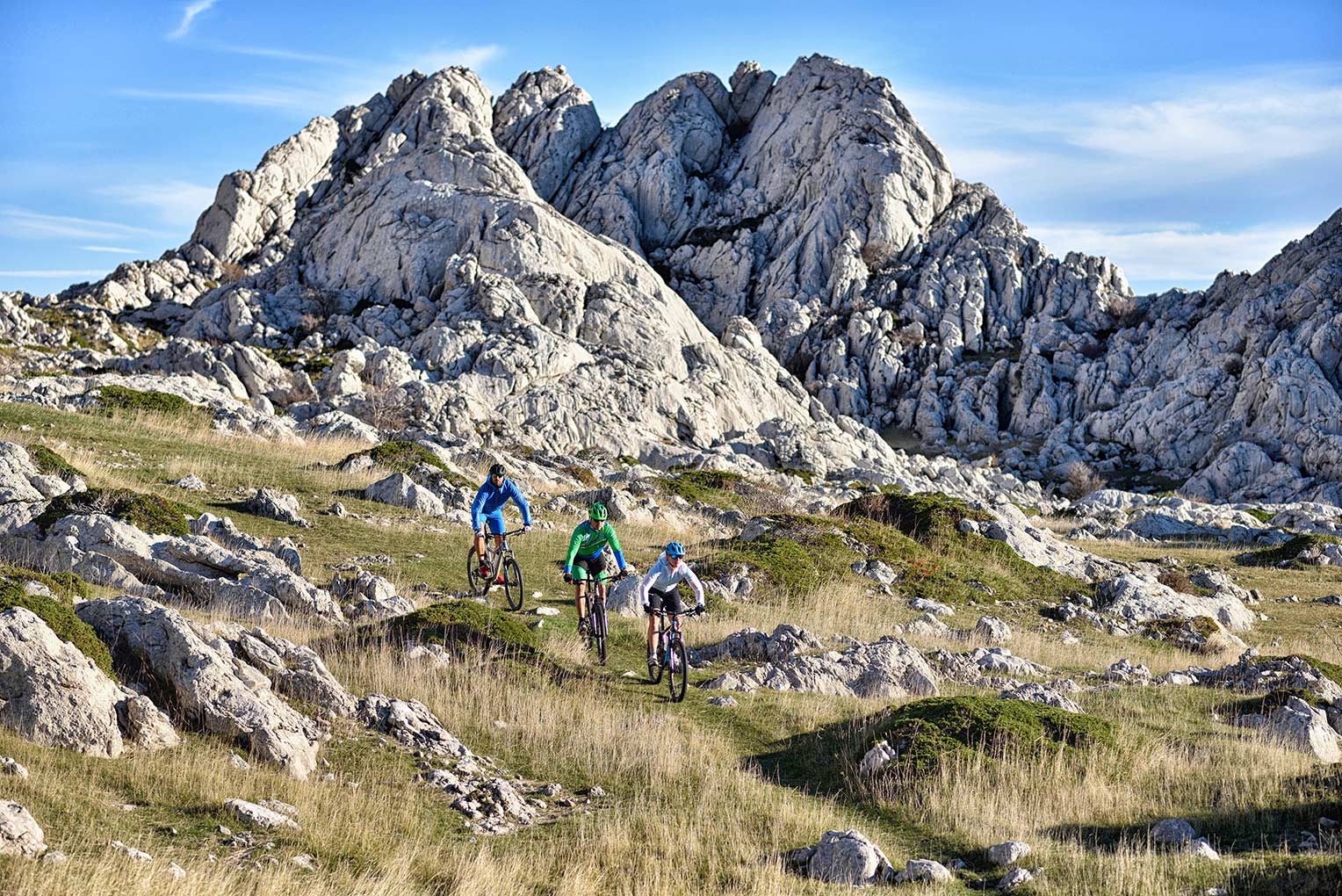 Experience the silence in the beautiful nature of the Northern Velebit National Park! Plan your adventure to the mountains and feel re-energized as you make it happen.

How to get there. It takes approximately two hours to reach Krasno from Zaton Holiday Resort via A1 motorway. The exit to take to reach the national park is Otočac. The main entrance point is Babić Siča, where you can start your trip of discovery on foot, or you can drive 7 km further until Zavižan.

Basic equipment. Appropriate footwear and plenty of water are a must on the mountain. Also, make sure you wear layered clothes, since the weather can greatly change within minutes. Use sunscreen, especially when a refreshing wind is blowing, in order to avoid sunburns.

Other. Dogs are allowed in the park, but need to be on a leash.

Feel on top of the world… in Northern Velebit National Park! 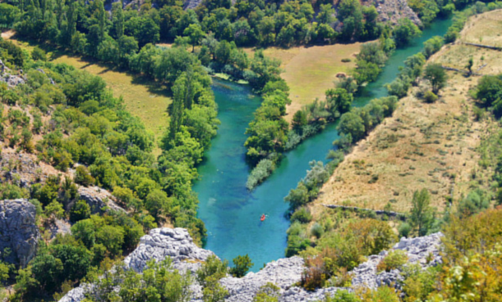 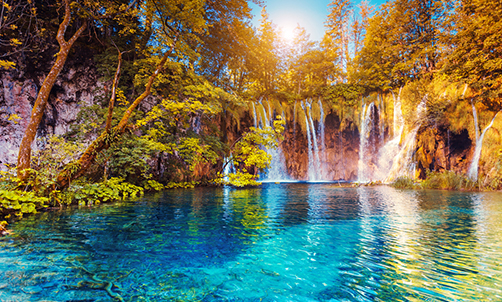 Excursions from Zaton to Amazing Places of Interest 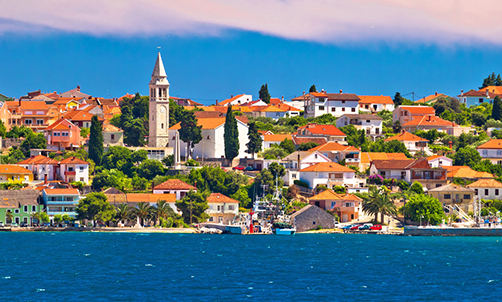 Cycle or Hike on the Island of Ugljan