Zadar Region in (All the Right) Numbers 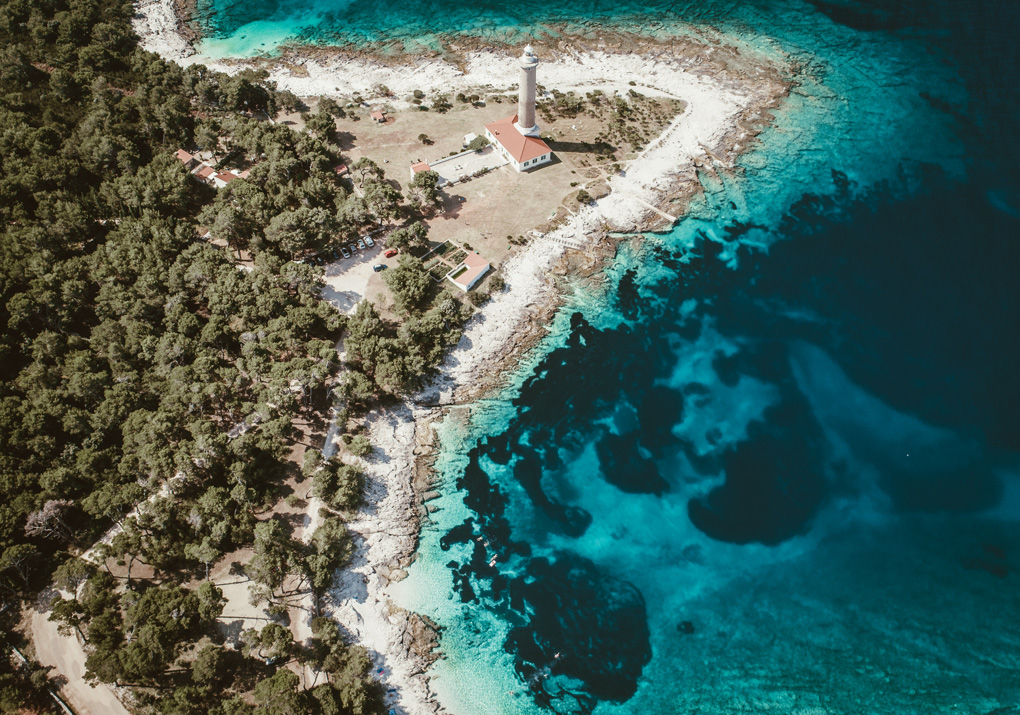 3,2,1… go! How good are you with numbers when it comes to Zadar region? What fun facts were you fascinated by the most during your stay? Check out the following selection, see how well you know the region and equip yourself with all the right digits:

A perfect balance of land and sea

Land, sea and islands in wonderful unity - that’s Zadar county! This particular county, one of the 20 administrative subdivisions of Croatian territory, has a (land) surface area of 3 646 sq km which roughly corresponds to the size of the Spanish island of Mallorca.

However, almost the equal surface area (3 632 sq km) covers the sea with the islands (all together around 580 sq km). In other words, the entire surface area of the county is, in fact, well over 7 000 sq km. 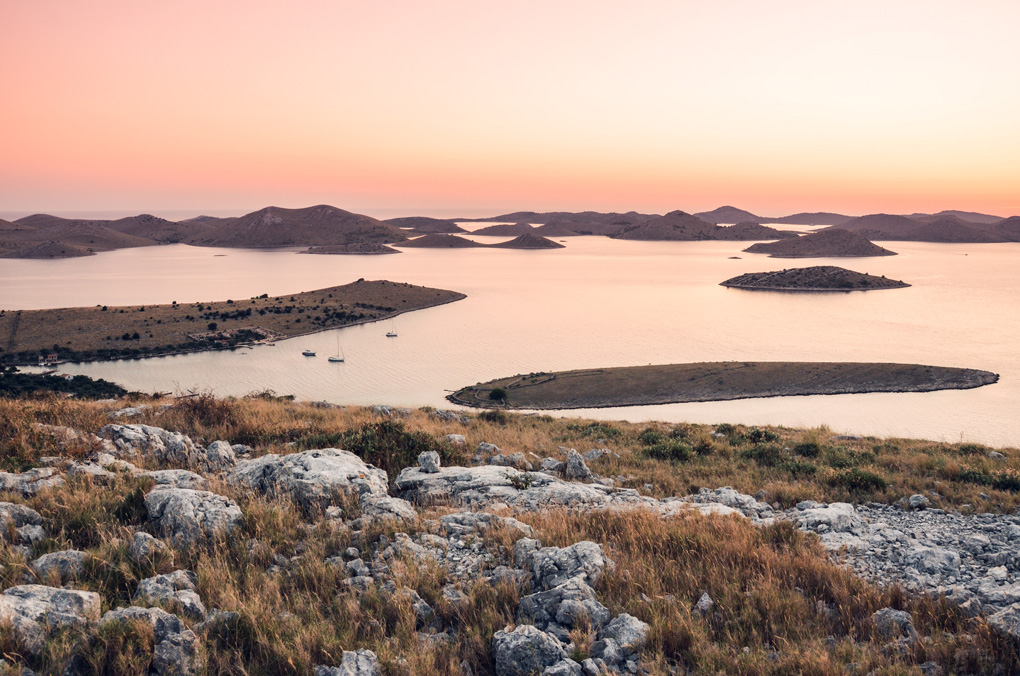 The longest coastline in Croatia

Kilometres and kilometres of beautiful seaside! Bearing in mind 200 islands in Zadar county, this region has 1300 km of coastline. To illustrate the length, that’s roughly how far Zadar is from Marseille, Berlin or Warsaw.

Among the largest islands there are Pag (although it does not administratively belong to Zadar county fully), Dugi Otok with more than 100 sq km of surface, Ugljan and Pašman, both roughly half of the size of Dugi Otok. The remaining islands are smaller, many of them all the way to the size of uninhabited islets - havens of absolute tranquility, which can only be accessed in private arrangement by boat.

Zadar region takes care of its gems! The county has as many as 17 protected areas, which include Paklenica National Park and nature parks Vrana Lake, Telašćica Bay and partially Velebit mountain. In addition, there are breathtaking important landscapes such as Zrmanja canyon, northwestern part of Dugi Otok island, Dubrava-Hanzine forest on Pag, tiny Ošljak island, not to mention special reserves such as bird habitats Veliko and Malo Blato on Pag. 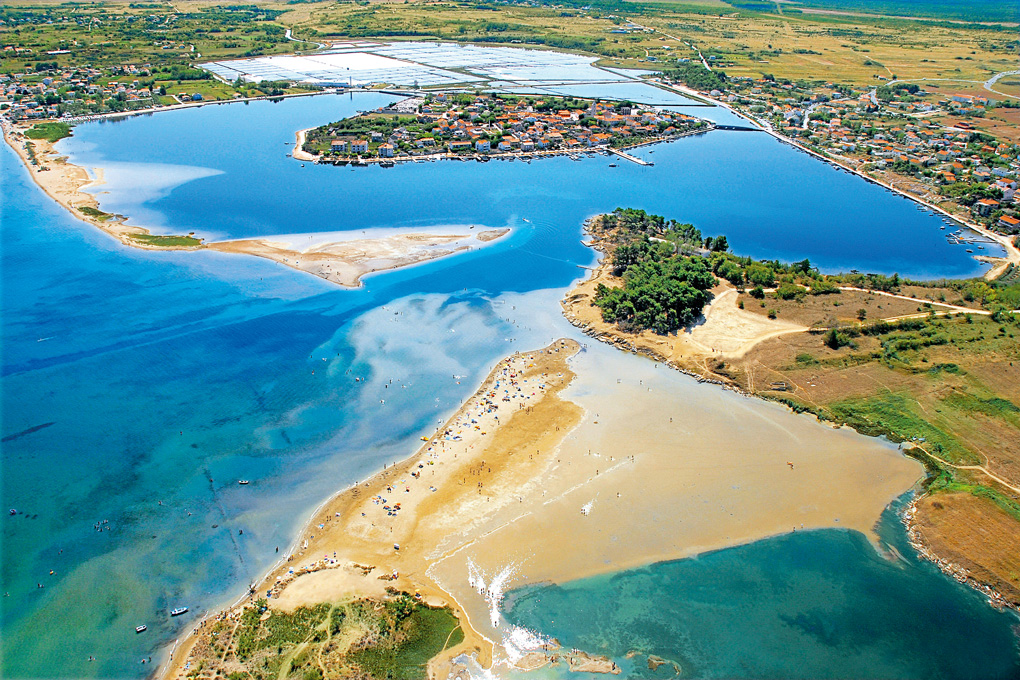 There are also 100 areas within the ecological network Natura 2000, one example being the area of Nin. With its seaside, mountains, lakes and rivers, Zadar county indeed is a true paradise for fans of beautiful and diverse nature.

Zadar region all year round

Discover the beauty of Zadar region any time of year! Seaside holidays are the primary reason for most visitors travelling here, which is not surprising since the annual sunshine hours are 2475 in Zadar with the hottest month being July with an average temperature of 26 degrees.

December and January may be the coldest months with 9 degrees on average, but starting from February temperatures tend to be over 10 degrees and gradually rise towards the summer even more. In other words, Zadar region may be the busiest from April to October, when the weather tends to be the best, even though mild climate allows visitors to enjoy it all year round. 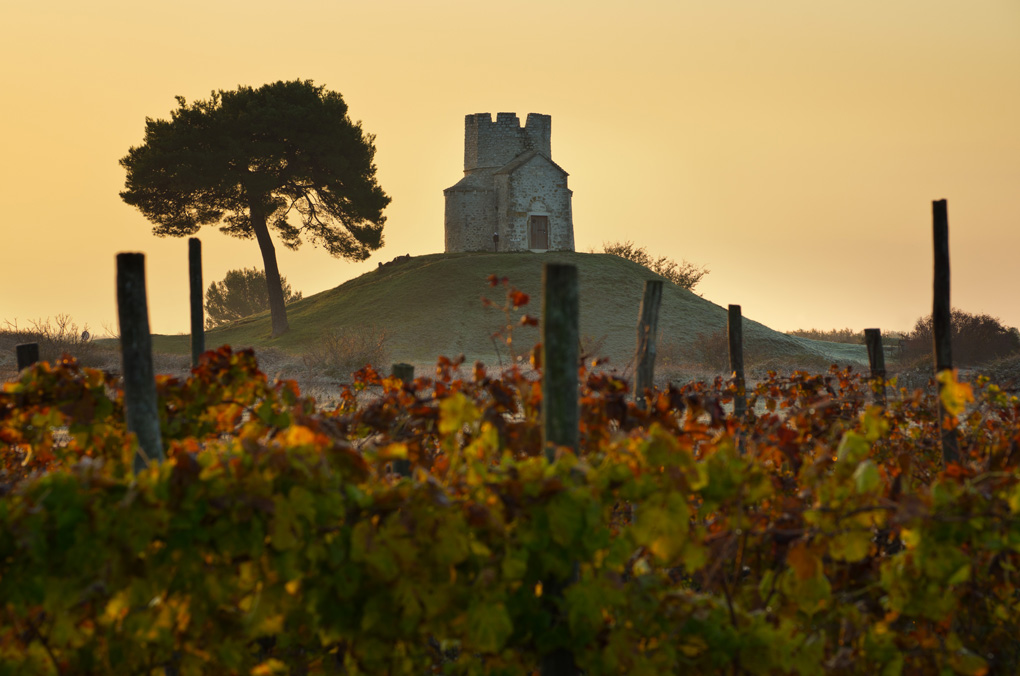 Make the most of your stay, be it winter, spring, summer or autumn! Just note down a few useful numbers you hopefully won’t need to use, such as the emergency numbers (112 for all emergency including Croatian Mountain Rescue (HGSS), ambulance 194, fire station 193, police station 192, roadside assistance 1987).

What’s in a number?

Fascinating facts. Useful info. Make sure you know your numbers and details about Zadar region and ensure a perfect 10 for your holiday! 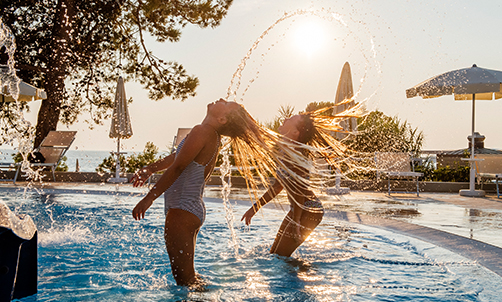 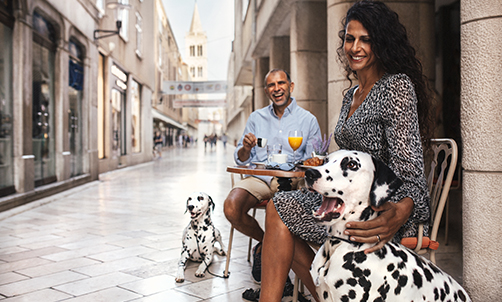 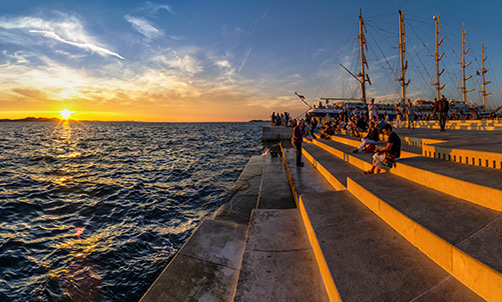 September is a Great Month for a Holiday (Break) in Zaton